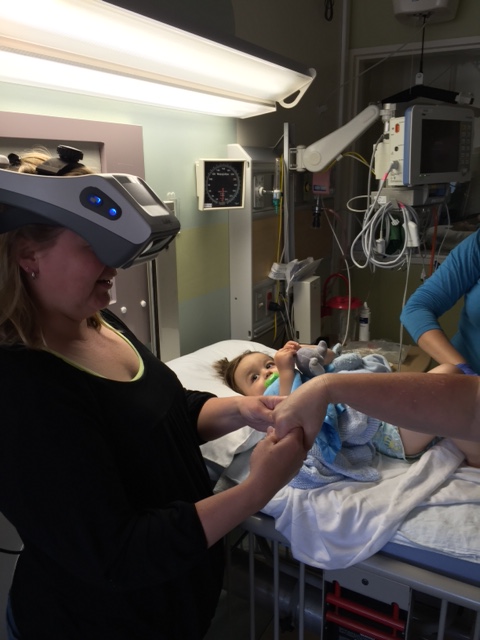 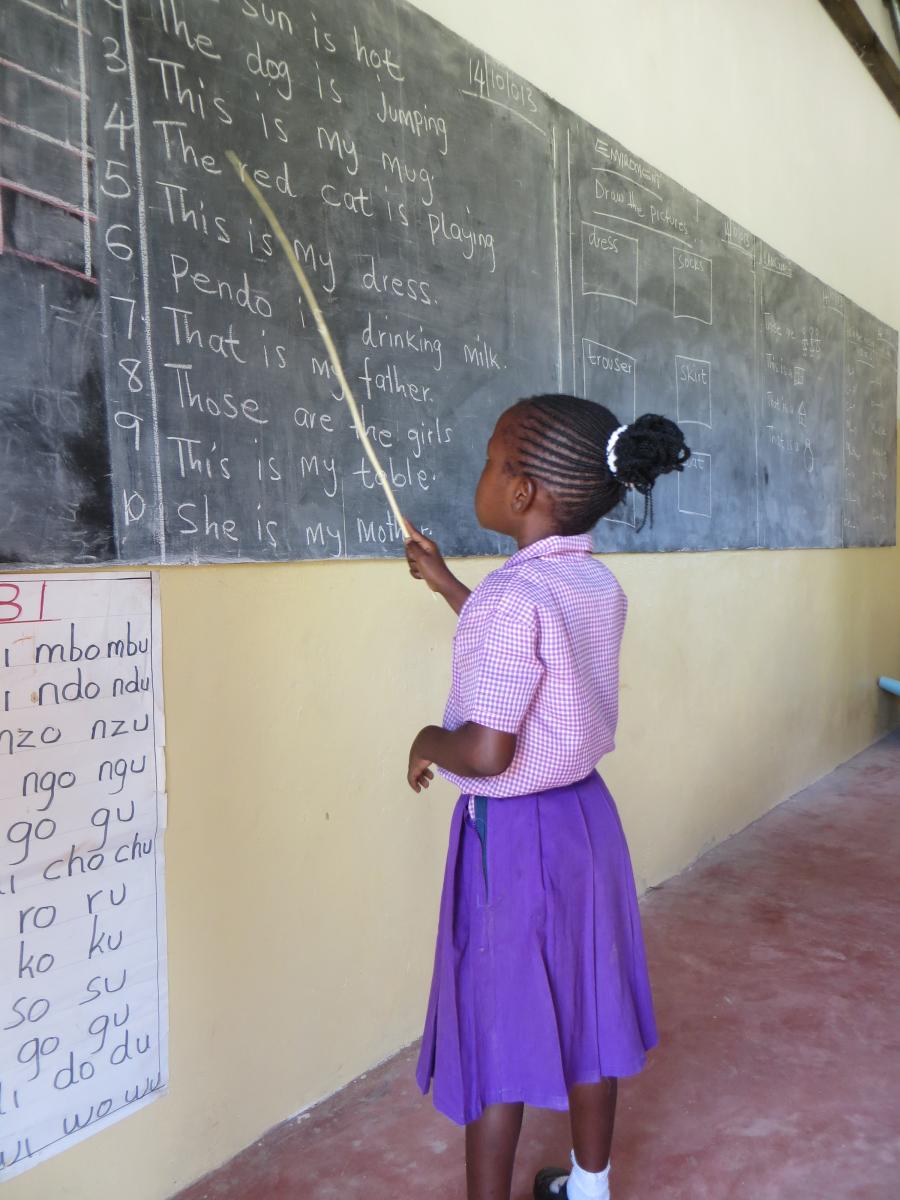 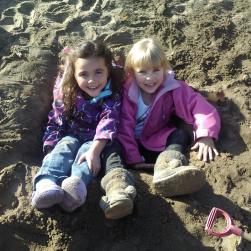 We do everything with a great deal of heart at Global Child Care Services, and we like to support the local community in which we work and live.

We are proud of our work in support of The United Way of Ottawa. To-date, our ten consecutive Workplace Campaigns for The United Way have raised $67,306, which has been invested into programs for those children, families and individuals in the greatest need in our city.

Over the years, our employees have donated hundreds of pounds of food to the Ottawa Food Bank and its satellites; we have collected and donated hundreds of warm hats and mitts for agencies like the Snowsuit Fund of Ottawa and St. Mary’s Home (many of them hand-knitted with love by friends of our agency), and we’ve collected toys for Toy Mountain, to name but a few of our local endeavours.

During every winter holiday season, many of our program teams decide to sponsor and support identified families in our community who are struggling (sometimes these are our own clients, and sometimes they are not), and our employees quietly go about collecting toys, clothes, gift cards for food and other items to lighten the load of needy families and ensure a special experience for their children. For more than a decade, Global employees have volunteered personal time to prepare for and coordinate day-long activities for children and families in the Village of Manotick during that community's annual Olde Fashioned Christmas celebrations.

Our Work for the Children's Hospital of Eastern Ontario

In October 2015, we launched a new fundraising campaign in support of the CHEO Foundation.  A short time later at the end of December, we had already reached our first goal - raising sufficient funds for CHEO to purchase a Portable Transilluminator.  We immediately shifted into a second campaign for CHEO, reaching that goal in August 2016.  Our third campaign was launched in June 2017, with a new fundraising target for CHEO to purchase Eye Gaze Technology equipment for the Ottawa Children’s Treatment Centre; eight days later, we reached that target and immediately launched into our fourth campaign for a second Eye Gaze Technology unit. By the end of January 2018, we had achieved that goal as well.  By May 2019, our fifth CHEO campaign raised $12,500 for the purchase of bone conduction hearing aids. Our sixth campaign reached its goal in November 2019, when we raised $5,000 for a Cough Assist Machine. To-date, Global Child Care Services has raised $42,040 for the CHEO Foundation.

and not so locally…

Our compassion for children and families spills beyond the borders of the Ottawa area, and in the past we have mounted a variety of special fundraising campaigns to support some well-known causes, such as the rebuilding of Haiti following that country’s devastating earthquake in 2010 and some not so well-known which came to our attention, such as the money we raised so that school supplies could be purchased for the orphans and vulnerable children of Kulilela community school in Lusaka, Zambia. 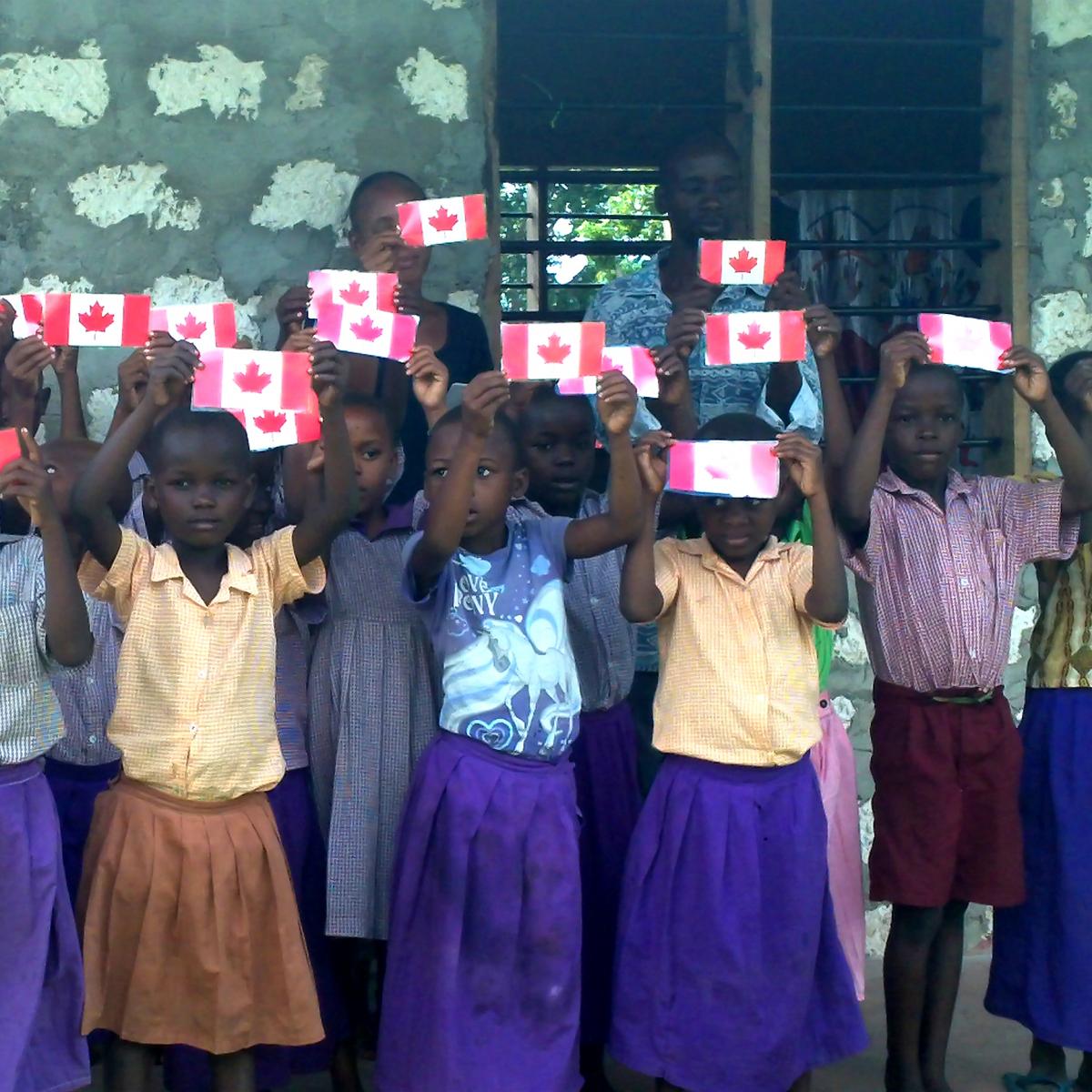 In the spirit of going global with our goodwill, Global Child Care Services adopted a new cause in 2011: the Upendo Nursery School project in Sabaki Village, Kenya.

Forged in June of 2011, our partnership with the Elimu Foundation in support of the hard-working community members and beautiful children of Sabaki Village quickly became an agency passion project.

We have helped to build a school for young children in Kenya via a wide variety of fundraising activities across every program of our agency, as well as supporting those initiated by Elimu.

Throughout the construction process, regular reports and photos sent to us from Sabaki Village continued to reveal the startling truth - our cheerful, relatively simple fundraising efforts went rapidly and directly into building the walls and roof and foundation and classrooms of a school for young children a world away. It’s incredibly moving, heartwarming and gratifying to see how what we do here with relatively little effort – makes an enormous and life-changing difference there.

By January 2014, we had raised $23,000 for Upendo Nursery School. Soon after, it became known as Upendo Early Childhood Education Centre, its existence a source of community pride; its classrooms filled with students and learning.

We were thrilled to receive honourable mention when the ever-flourishing school updated its name to Upendo Sabaki Academy and painted exterior signage to create greater visibility in the community.

We maintain an ongoing relationship with Elimu and continue to support the school by fundraising for their digital reading program, teacher training, special events for the children, and for other identified needs going forward into the future. 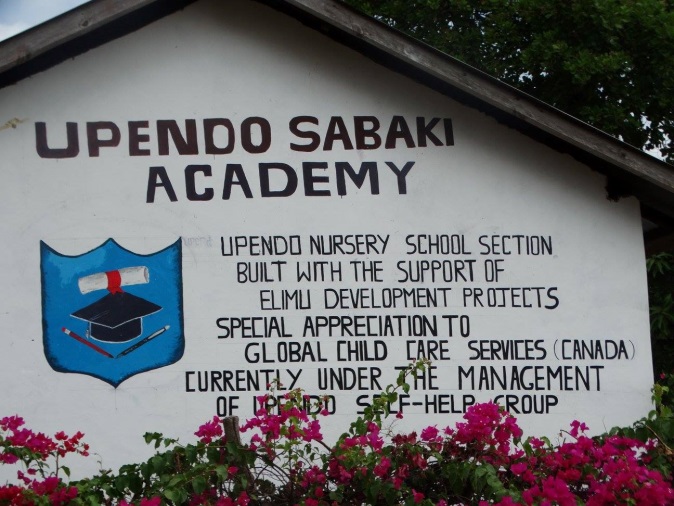